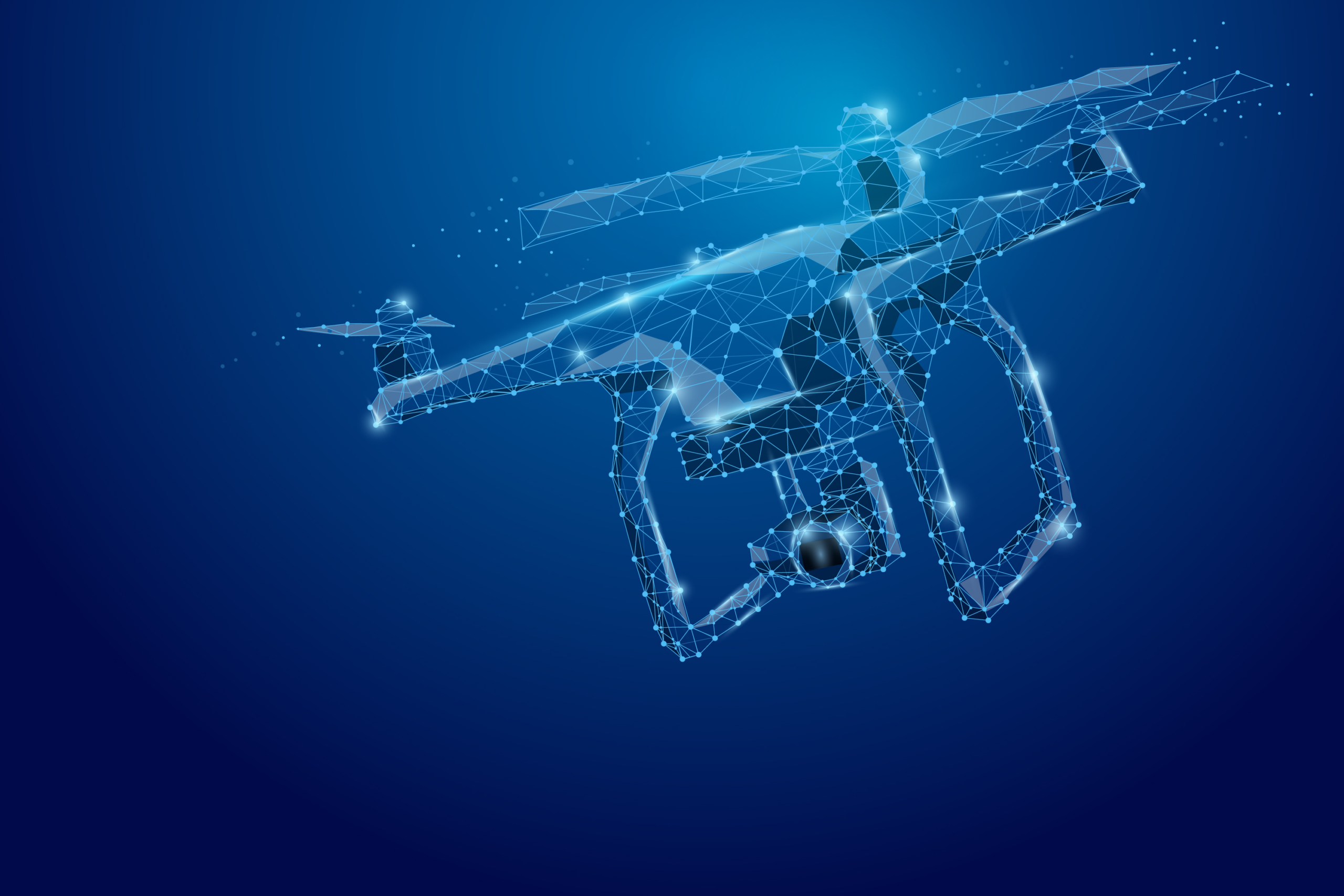 Guest post by my colleague @ Aisha Espey in Washington DC

Border security has increasingly become one of the most pressing issues within nations’ homeland security agencies. Though a controversial subject, there has been a consensus that borders must be secured humanely. A popular humanitarian solution has been the creation of smart walls. A smart wall is the use of technologies such as cameras, scanners, sensors, and radars used to prevent illicit entry, smuggling, and threats along borders. In fact last month, members of the U.S. House of Representatives formed a bipartisan Border Security Technology Caucus and approved a budget of $309 million for enhancing smart wall capabilities along the Southwest border of the country.

As nations look for ways to secure their borders, they often look to Israel as an obvious solution. In 2019, Elbit Systems of America, the U.S. subsidiary of an Israeli defense company, worked alongside the U.S. Customs and Border Protection (CBP) agency to secure up to 200 miles of the U.S.Southwest border by building integrated fixed towers that were equipped with radars and monitors. Furthermore, Israeli smart walls have also been deployed within the European Union (EU) under the European Border and Coast Guard Agency, also known as Frontex. Last year, Israel Aerospace Industries (IAI) and French company Airbus won a joint Frontex contract for € 50 million for maritime aerial surveillance services. Elbit also won another Frontex contract for the same amount and similar solutions.

Besides Israel’s largest defense companies, there are several promising homeland security Israeli start-ups that specialize in smart wall solutions, such as: