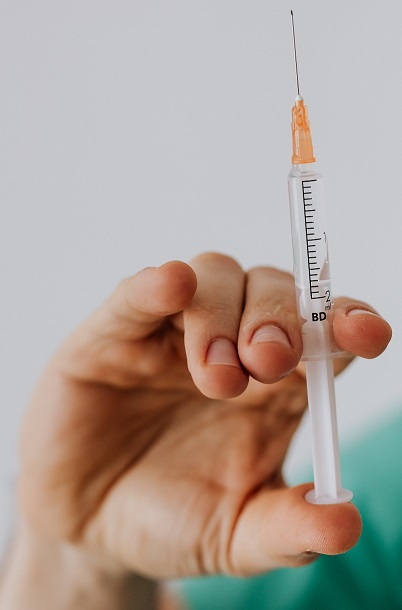 India is deemed as the world’s capital of diabetes. The diabetic population in the country is close to hitting the alarming mark of 69.9 million by 2025 and 80 million by 2030. This denotes that the developing country is expected to witness an increase of 266%. To explain in simple words, it is a medical condition that is caused due to insufficient production and secretion of insulin from the pancreas in case of Type-I diabetes and defective response of insulin Type-2 diabetes.

Treatment for type 1 diabetes involves insulin injections or the use of an insulin pump, frequent blood sugar checks, and carbohydrate counting.

Treatment of type 2 diabetes mostly involves lifestyle changes, monitoring of the blood sugar, along with oral diabetes drugs, insulin or both.

An Israeli company, Oramed Ltd. has developed a unique proprietary platform technology that allows for the oral delivery of drugs presently administered only via injection. Oramed has successfully tested its technology via various pre-clinical and clinical studies on its two flagship products, an orally ingestible insulin capsule: ORMD-0801 and an oral GLP-1 analog capsule: ORMD-0901.

Oramed’s flagship product, an oral insulin capsule, has the potential to better the lives of millions of people around the world – allowing, amongst other things, the type 2 Diabetes patients to begin insulin therapy earlier – without fear of needles. Oramed’s oral insulin is currently in advanced Phase 3 clinical trials under the US FDA and the European EMA for the treatment of type 2 diabetes.

In addition to oral insulin, the Company’s proprietary POD™ technology can potentially be used to orally administer a number of protein-based therapies, which are currently available only via injection.