IVC-Meitar report excludes Mobileye acquisition by Intel for over $15 billion, since deal has not been finalized yet. 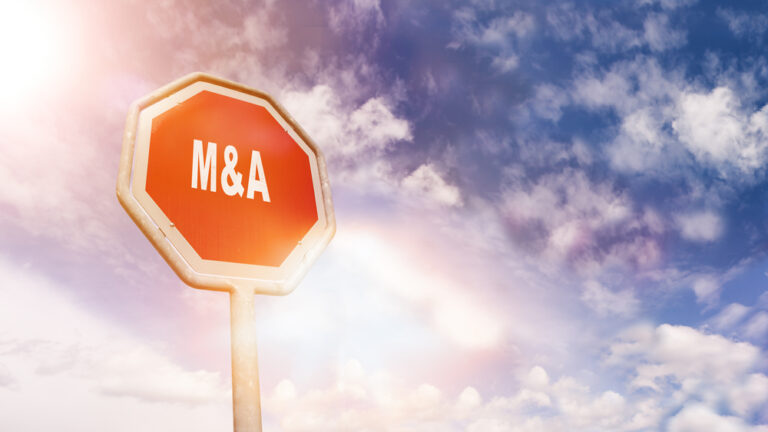 The IVC-Meitar report excludes the highly publicized Mobileye acquisition by Intel for over $15 billion, since the deal has not yet been finalized.

“I believe that the first half-year has not seen enough company acquisitions, and among the ones that were acquired, we did not see enough medium to large deals, of the type the venture capital industry is after. We hope that the industry will regain a healthier balance in the second half of 2017,” said Koby Simana, CEO of IVC Research Center.

Israeli companies hit the headlines with two-sided Israeli M&A deals in the first half of the year. According to IVC, the most prominent Israeli through and through deal was with Gett acquiring Juno LAB for $200 million (the second largest deal closed in 2017 so far). In fact, 15 such deals were recorded since the beginning of the year, garnering $256 million.

In 2016, there were 34 deals involving Israeli companies on the both sides.