‘Morning-after pill for chickens’ under development

Israeli startup Eggxyt’s technology to determine the gender of chicken embryos before incubation and hatching sparks interest in Europe and China. 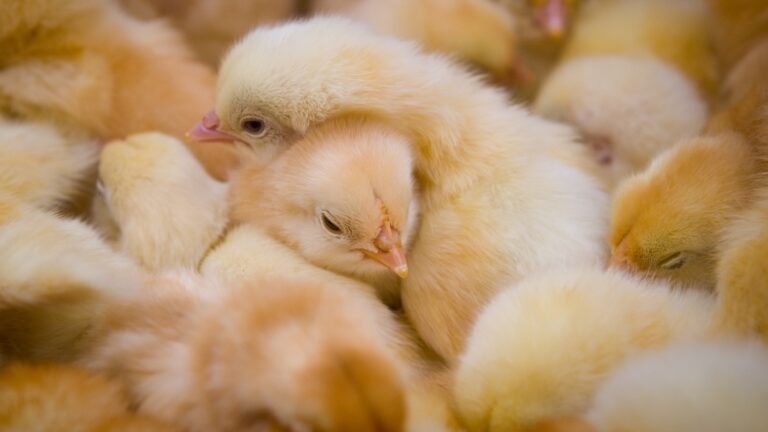 The Israeli startup EggXYt, which is developing a technology to determine the gender of chicken embryos before incubation and hatching, has been accepted into the European Union Horizon 2020 program.

EggXYT also was chosen to take part in a China road trip organized by the nonprofit Massachusetts Institute of Technology-China Innovation and Entrepreneurship Forum (MIT-CHIEF), and was selected for the Disrupt 100 Tällt Ventures annual list out of 5 million global startups and corporate ventures.

EggXYt’s technology addresses the reality that every year, some three billion male chicks are killed at hatcheries because they can’t lay eggs and aren’t the right breed to grow into broilers. There’s currently no way to determine the gender of chicks before they’re incubated for 21 days, hatched and checked manually.

EggXYt seeks to save the industry hundreds of millions of dollars annually by eliminating the need to waste half of the hatching capacity and pay workers to identify and kill male chicks. The non-incubated male eggs could instead be sent to the food market, helping to avert a global egg shortage.

CEO and cofounder Yehuda Elram, a Harvard-educated lawyer and entrepreneur, is the grandson of chicken farmers. CSO and cofounder  Daniel Offen, a neuroscientist and inventor, formerly founded Brainstorm Cell Therapeutics.