Harnessing Israeli Innovation to Create a Better World for All 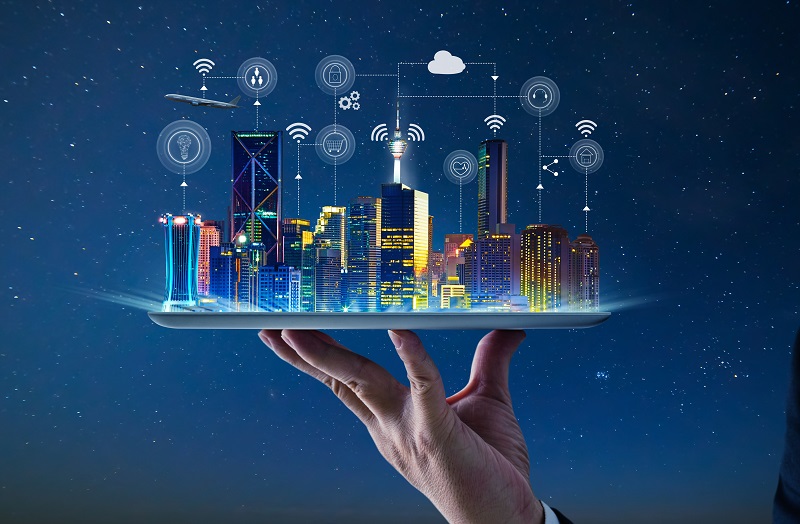 DevTech – Harnessing Israeli Innovation to Create a Better World for All

Israel is well known these days as the “Nation of Innovation” and “StartUp nation”. With nearly 4,000 startups and more than 300 multinationals opening R&D centers in Israel and the highest investment in R&D per capita in the world, Israel is living up to its legend. However, it is often forgotten that up until the 1970s, Israel was considered a developing country, struggling to provide its citizens with the most basic needs. Thanks to Israeli private sector investment, technology, innovations (along with other factors of course) that Israel was able to overcome many of its struggles and become the strong economy it is today.

As so, Israeli companies are well-positioned to support developing countries in their process of building a better life for themselves through the development of special products that are designed to fit the needs of these markets, especially in the field of agriculture, water, health, ICT, Fintech.

For example, N-Drip has developed a system that will allow areas that use water flooding for irrigation to use the more precise and efficient drip irrigation instead. Current drip irrigation systems require a source of energy to pump the water into the fields and a filtering system to keep the pipes from clogging. These requirements increase costs for farmers and make the systems harder to deploy. For this reason, just 3% of arable land today is watered with drip irrigation systems. N-Drip’s system is cheaper because it uses gravitational force only, and thus does not need a source of energy. The system is also designed to work without filters and enables drip irrigation even when the water source is not clean. This enables farmers to move from inefficient flood irrigation to high-quality drip irrigation at significantly less cost, and with lower operational requirements. NDrip special micro-irrigation solution could be implemented for as small as 1-acre farms, which makes it suitable for smallholder farmers as well as big commercial farms.

Another good example of an upcoming Israeli DevTech company is Keheala. The CEO and Founder of Keheala, Jon Rethauser has developed an impressive Digital Health platform from Israel. In only 6 years, Keheala is already operating in Kenya and Zimbabwe, and with a team of 10 people in Kenya alone. Keheala was featured in the World Economic Forum, New England Journal of Medicine, New York Times among others, following the award of the Nobel Prize in Economics to Michel Kramer, founder of USAID’s Development Innovation Ventures (DIV), USAID featured Keheala as one of the promising ventures funded by the program.

The Pears Program for Global Innovation is an Israel-based non-profit and non-governmental organization whose mission is to build bridges between the Israeli innovation ecosystem and the developing world to increase Israel’s contribution to innovation for development. The Pears Program supports Israeli entrepreneurs developing solutions in the fields of Food Security, Healthcare, and Digital Inclusion, from ideation to pilot stage, to work hand in hand with partners in developing countries to find solutions to international development’s most critical challenges and to increase innovation capabilities of developing countries.

This month the Pears program is hosting the first Israeli DevTech Unconference, an unconventional virtual event that brings together the Israeli DevTech industry startups, companies, NGOs, experts, and ecosystem builders, and everybody involved in technology for development. The Pears Program has partnered with 20 Israeli leading organizations to host this informal gathering where the doers will meet to exchange ideas. Out of 110 organizations registered for the unconference, 40 are startup companies targeting or operating in developing countries. The DevTech community in Israel has grown and matured over the past years. The Unconference is set to harness the knowledge and experience gained by various players, to promote collaboration and exchange of ideas, and to foster collaborations and partnerships. The agenda has been determined based on the needs, requests, and skillsets of the participants, through the registration’s survey.