This author has not yet filled in any details.
So far tamarlahav has created 55 blog entries.

February 29, 2016 – March 3, 2016 San Francisco, CA We are pleased to invite you to join us for our 3rdannual Israeli Cyber Security Showcase taking place in San Francisco on February

Michael Cardash, Chief Superintendent (Ret.) at the Israel Police Bomb Disposal Division and a Terrogence Senior CIED analyst will give a lecture titled: ISIS and Devices Below please find a short summary of

Terrogence Seminar in the TX area

Terrogence Seminar in the TX area

Captain (ret.) Waleed Rikab is a former IDF intelligence officer with 12 years’ experience in counter-terrorism monitoring and assessment. Led specialized departments in the IDF SIGINT Unit. Expertise in tracking and

Axis Innovation, based in Tel Aviv, is a boutique advisory firm that connects corporate and private investors with emerging technology companies. Their core strengths lie in technology scouting and leveraging global networks to create deal-flow opportunities by organizing intimate and focused conferences around the world.

The upcomping event Axis Tel Aviv on March 15-16th, 2016 at the Peres Peace Center will gather 25 top Israeli digital startups have been selected and coached by Axis, about a hundred of international investors.  This is an opportunity to discuss innovations as well as engage with the Israeli startup ecosystem in Tel Aviv.

The lineup promises an extraordinary day of discussion and insight with startups that will cover the most relevant topics in innovation today (Mobile, IT, Big Data and cloud, e-commerce, Fintech, Cybersecurity and Connectivity) and will also feature industry luminaries, round table discussions, pitches from 25 selected startups and one on one meetings.
DCM (Dixon Doll), Intel, SEB, Vegas Tech Fund, 500 Startups, Tyco, Klarna, SGVC, Naspers, the NYSE and many others have already confirmed their participation.

Come to meet the most disruptive Israeli companies in Tel Aviv. Feel free to contact Deborah Rosenberg for more information or you can register HERE.

We’d like to invite United States Law Enformcement members to participate in The New Jihadist & ISIS Challenge Seminar to be held in Southlake, Texas from March 7-9, 2016. The Seminar is being organizied by the Israeli

Jon Medved, CEO of Jerusalem-based crowdfunding platform OurCrowd that more than doubled its investments in the past year to $200 million, expects Israel to see more "startup unicorns"and larger exits as its entrepreneurs form their second and third companies.

Israel has already seen several exits of more than a billion dollars, including Mobileye NV, the Jerusalem-based maker of software for driverless cars that closed at a valuation of $6.5 billion in New York on Friday.

“We hope to have some Mobileyes ourselves,” Medved said in an interview at the OurCrowd Global Investor Summit this week. “This ability to harness the power of a crowd won’t just get us up the value chain quicker, it will actually generate much bigger exits.”

Israeli high technology companies in 2015 raised $4.43 billion, the highest ever and 30 percent more than the previous year, IVC Research Center said. It attributed much of the increase to higher venture capital-backed financing rounds, that jumped to $8 million from $5.9 million in 2014.

IVC Chief Executive Officer Koby Simana said the trend reflects a change in Israel’s startup industry over all, which is seeing a growing number of medium-size companies with substantial annual revenue, which means more taxes for the government, more employment, and more funds.

“A few years ago it was very hard to find too many Israeli companies that had revenue in the tens of millions and now you see many of those,” said Avi Hasson, head of the Economy Ministry’s Office of the Chief Scientist. “We are seeing the Israeli high-tech industry maturing and we will see bigger and bigger exits.” 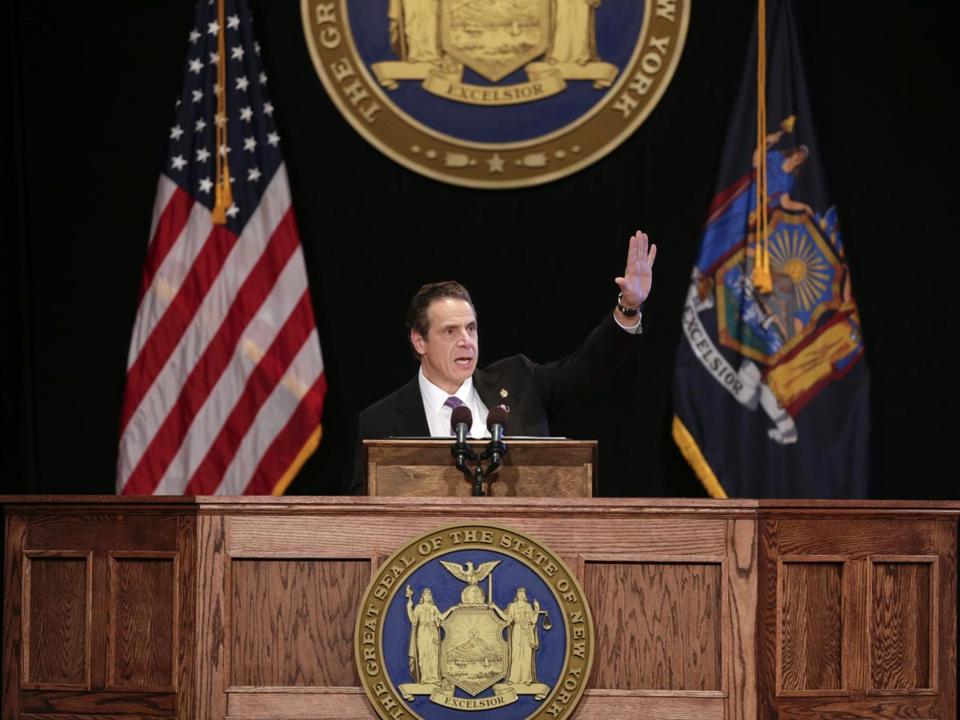 The $5 billion Clean Energy Fund, to be administered by the New York State Energy Research and Development Authority, builds on the progress the state is already making in developing a robust clean tech sector. The fund is projected to result in more than $39 billion in customer bill savings over the next 10 years through innovative projects and private-public partnerships focused on reducing greenhouse gas emissions, making energy more affordable through energy efficiency and renewable energy, and mobilizing private-sector capital.

In today's Clean Energy Fund order, the Commission also allocated $150 million for the development of new Large Scale Renewables power projects in 2016. As the Commission develops a Clean Energy Standard, it will create new incentives for large scale renewables and a new mechanism to prevent the premature retirement of safe, upstate nuclear power plants during this transition.

In addition, the Commission ruled that the Clean Energy Standard should include non-emitting generation resources, like the nuclear power facilities in upstate New York.

For more information about cleantech from Israel and programs in our area, contact  Rebecca at the Israel Economic Mission in NYC.

(via ATS.org) American business leader and philanthropist Mortimer Zuckerman announced today the launch of the Zuckerman STEM Leadership Program, a transformative initiative designed to support future generations of leaders in science, technology, engineering and math in the United States and Israel and, over time, foster greater collaboration between two of the world’s most advanced scientific research centers.

The Zuckerman STEM Leadership Program will give the highest-achieving American post-doctoral researchers and graduate students the ability to collaborate with leading researchers at Israel’s top research institutions—Hebrew University of Jerusalem; the Technion-Israel Institute of Technology; Tel Aviv University; and the Weizmann Institute of Science—which are among the world’s most advanced. By providing American graduate students and post-doctoral researchers with exposure to Israel’s renowned cutting-edge research and startup culture, the Zuckerman STEM Leadership Program will raise a generation of academic, scientific and industry leaders in the United States infused with a unique spirit of entrepreneurship and innovation.

The Zuckerman STEM Leadership Program will, over time, help strengthen the US-Israel partnership as Zuckerman Scholars return to the United States after building long-lasting relationships based in mutual collaboration. Israeli academic leaders returning to research institutions in Israel will similarly advance the overarching collaborative effort in science between the two nations as they continue to build bridges with their American colleagues.

“At a time when collaboration is essential to advanced scientific research, this program gives the next generations of leading American and Israeli academics the ability to work together on cutting edge research in ways that stand to benefit their fields for years to come,” said Mr. Zuckerman. “The result will help transform not just the work of the scholars involved, but the way the United States and Israel approach collaboration and cooperation across the sciences.”

Additional information on the program, including how to apply, is available through the program’s website at http://zuckerman-scholars.org .