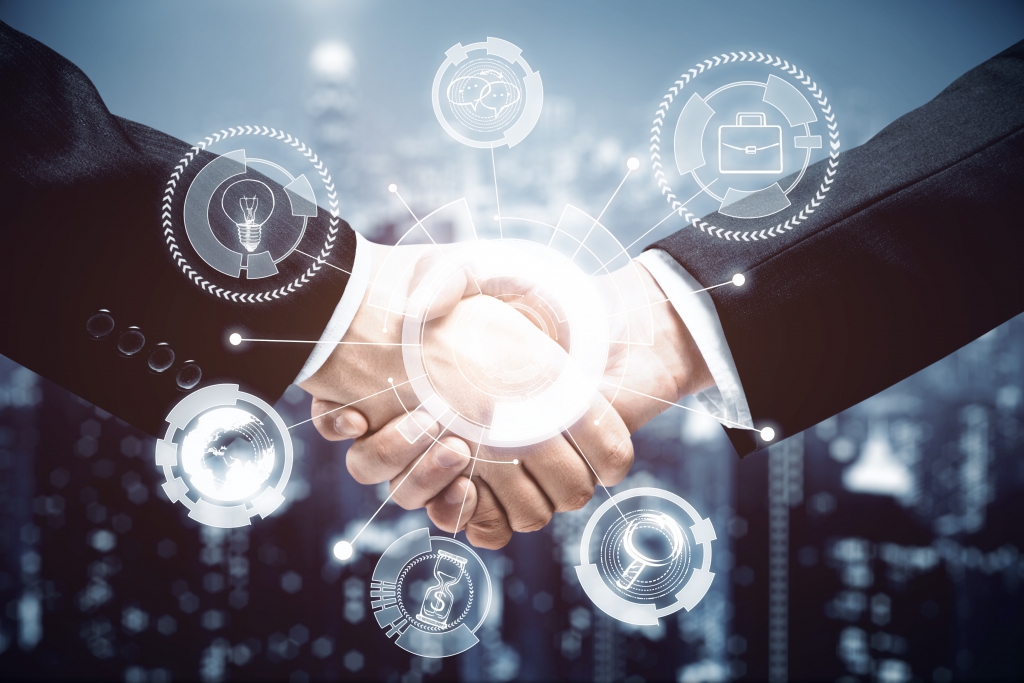 The dawn of a new chapter in world history

Amidst the health crisis that overcame the world in 2020, a new dawn arose in the mid of the year 2020. The first Arab – Israeli peace deal in 26 years was signed between Israel and the United Arab Emirates (UAE) and the Kingdom of Bahrain on September 15th 2020. Indeed these new ties hold a very significant point in world history as well as geopolitically.

Alongside the diplomatic ties, in terms of business, the bilateral trade will be covering a range of sectors, including tourism, trade, healthcare and security.

On October 20th 2020 in a historic first, a senior delegation from UAE flew to Israel being led by Economy Minister Abdullah bin Touq al-Mari and Minister of State for Financial Affairs Obaid Humaid al-Tayer. During the visit, four bilateral agreements were signed with Israel, in the areas of aviation, investment protection, science and technology. Also, a visa exemption agreement between the two countries was signed.

Following this, the first high-tech delegation post the official signing of the agreements, departed from Israel on October 25th 2020. The delegation was led by Jerusalem Venture Partners (JVP) founder and Chairman Dr. Erel Margalit and it comprised of 13 CEOs of leading Israeli technology companies. These 13 companies came from various sectors such as Agritech, Fintech, Cybertech, insurance etc. Some of the companies from the delegation were, Earnix, ControlUp, Morphisec, Secret Double Octopus and InnovoPro from food tech and Agrint in Agritech. The delegation attended several meetings with senior officials, entrepreneurs and investment counterparts in Dubai as well as Abu Dhabi during their visit. The invitation to the delegation was extended by the Dubai International Financial Center (DIFC).

These newfound ties are laying the foundation for a stronger and newer region. With the Emiratis contributing through their expertise in infrastructure and planning and their abilities to execute complex projects, the Israelis can bring technology and innovation to the table and build a strong groundwork for a commercially successful association.

In conclusion, the economic ties between Israel and the UAE are currently being pursued in a fast pace and below are some of the preliminary highlights of the same:

Given the current situation and the fact that a few more deals are in the pipeline, the bilateral trade is estimated to be up to $4 billion by 2022.